Daily DEFINITIONS "Alien" It don't mean what you think it means! 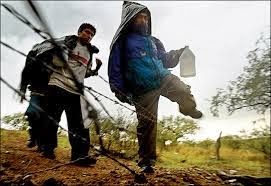 Everybody always thinks of these guys. 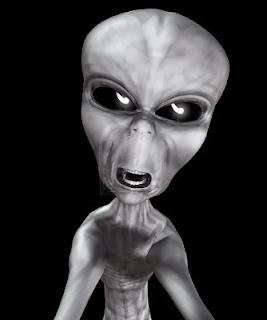 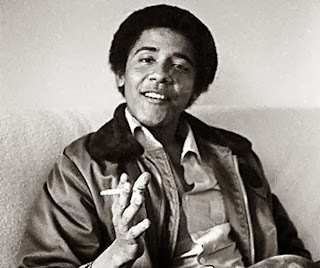 And even this guy if you've been paying any attention at all. 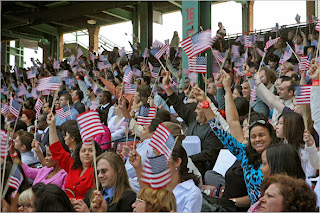 But what If I told you that EVERY US citizen in this photo was also an alien? An alien who has sworn their allegiance to a foreign corporation.

alien:
A person born in a foreign country, who owes his allegiance
to that country; one not a citizen or national of the
country in which he is living. A RESIDENT ALIEN is
a person admitted to permanent resident status in the
country by the immigration authorities but who has not
been granted citizenship.
An alien is a “person” within the meaning of the due process
clause of the Fourteenth Amendment. 347 U.S. 522,
530. And alien age is treated as a “suspect” classification for
purposes of equal protection analysis. For example,
the Supreme Court has invalidated statuses that prevent
aliens from entering a state’s civil service and from
receiving educational benefits. But where a job is
“bound up with the operation of the State as a
governmental entity” policemen and public school
teachers, for example states may exclude aliens. 441 U.S. 68, 73.1
Also see: The UNITED STATES Government is a foreign corporation.   http://accountabilityforpeople.blogspot.com/2013/07/the-united-states-government-is-foreign.html
Posted by Chris/Blue Collar Moto at 10:55 PM