The NWO plan for the pigs, and us.

Why we see so much dumb pigs doing dumb shit? 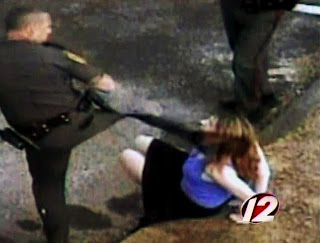 Mightier than law kicking this woman who has not harmed anyone! 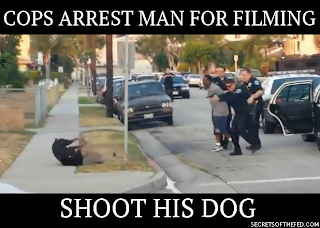 Unlawfully arresting this man for committing no crime and shooting his dog down in the street. 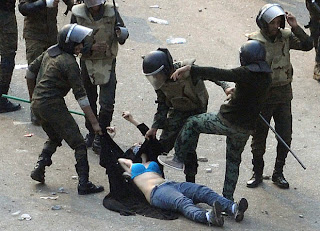 Kicking this defenseless woman in the neck.

I'm not saying I believe in a NWO, that's just what the same old bastards are calling it while playing their game to reorganize everything into and around on their corporate game board. NWO is actually a joke phrase to me. Fucking Ass Holes would be a better word for it FAH.

While I refuse to play into the game, now that I understand it, I can't say that a bunch of rotting thugs would be a bad thing either. So long as their bosses are lying beside them in the end, and enough People are knowledgeable as to the real deal to reorganize things after their game has been played out to their own conclusion. 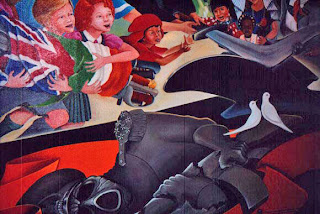 Rotting cops / thugs. What the pigs have to look forward to in the future.

When I was a young man, a friend once told me that it's all an act. Just a big fucking game. Being the genuine deal myself, I didn't believe him. You see, I believed in honesty and responsibility. It was no game or act to me then, and even less of one now. If you want to just play games, and be subjects to acts and other people's claim to authority over yourself, then go ahead and play away the moments that make up your dull day with their act's and statutes in cartoon fiction land. Good luck with that gamers. 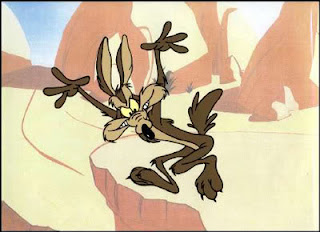 The fiction of government represented by one of the best gods of fictional frustration. 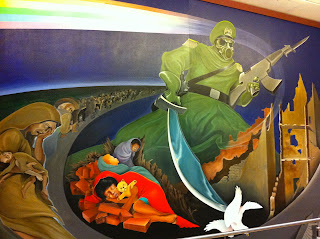 The way things are now cutesy of Denver International airport.
See above mural for the near future. 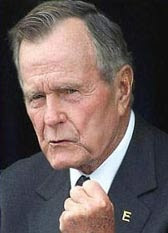 
JW's NWO clip. Not the law of the jungle = not natural law, but man made law of slavery. 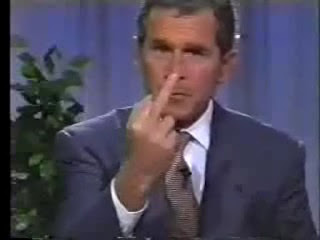 What they think of you! 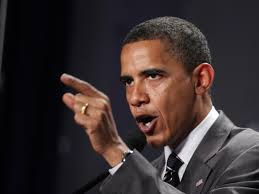 They know the majority is too stupid to know any different, so they don't even bother to hide it anymore.

Just understand that the pix from the Denver Airport are a visualization of their plan for humanity. Obozo is just a puppet of the real powers. IMF, and their banker equivalents. Link to all but one Denver mural that had to be taken down because it was too disturbing. Their sick sense of honor claims that these murals are suficient warning of the things to come. It's up to you to prepare for them.
https://www.google.com/search?sugexp=epsugrpqhmsignedin,htma%3D120,htmb%3D120&gs_rn=17&gs_ri=psy-ab&gs_mss=george+bush+nw&tok=GLovTWNFC7WFwyrCxoaBjw&pq=george+bush+nwo&cp=17&gs_id=30&xhr=t&q=denver+airport+murals&bav=on.2,or.r_cp.r_qf.&biw=1280&bih=656&um=1&ie=UTF-8&hl=en&tbm=isch&source=og&sa=N&tab=wi&ei=TQfVUaSuDKi2igK1tIHICQ

I have a lot more to say on all subjects presented here, and will in the near future one at a time.
Posted by Chris/Blue Collar Moto at 10:19 PM